Do you know Mary Cassatt, If you do not know then I am telling you, she is one of the most famous American painters. She was born on May 22, 1845, in Allegheny, United States, into a wealthy family, and her father was a banker. Mary studied at the Pennsylvania Academy of Fine Arts (1861–1865). Between 1866 and 1874 she studied in Italy, Holland, and Spain, and she did not give up painting, mary lived in Paris until the end of her death.

When she met Degas, he recommended that she join the Impressionist group. From the year 1910 till the end of her work, his eyesight is getting worse. She is recognized for her vivid illustrations of women and children such as The Morning Toilet (1886) and Mother Feeding a Child (1898). she died on June 14, 1926. 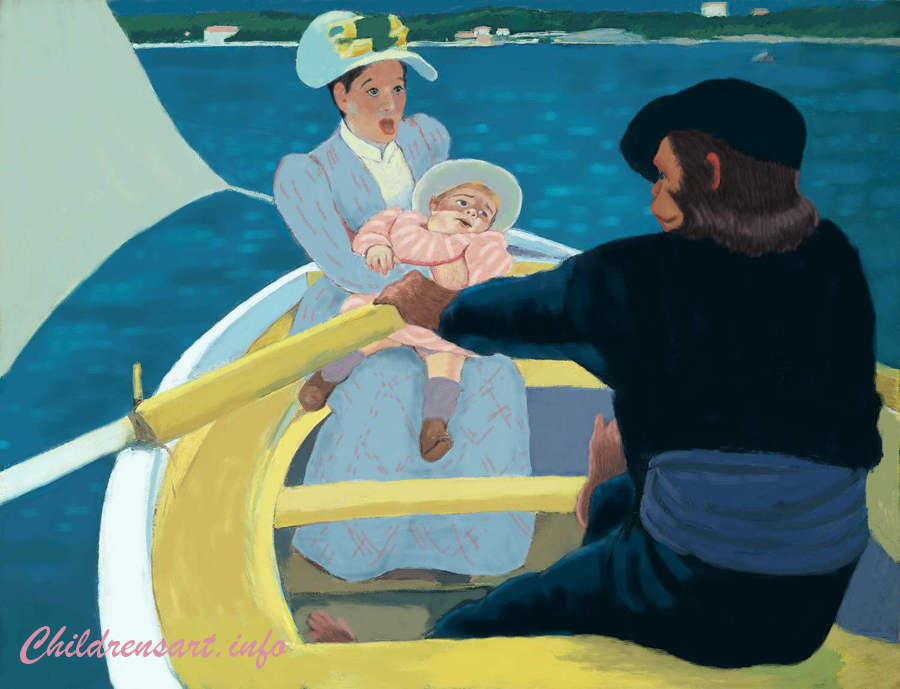 Mary Cassatt is one of the most influential painters in the history of art and an exemplary figure in the American school of the late 19th century. He spent most of his life in France, but served as a wise and passionate link between the two sides of the ocean, with a clear desire to bring “modern” painting to the United States. Mary, the daughter of a wealthy family, has lived in Europe since childhood.

She and her four siblings attended schools in France and Germany, with the Cassatt family returning to Philadelphia in 1855 after a brother died. Despite her parents’ vetoes, Mary wanted to become an artist: at the age of sixteen. She enrolled at the Pennsylvania Academy of Fine Arts (1864–65), where she would have been a partner of the young Thomas Eakins. Then she studied at the Carlo Raimondi Academy in Paris and Parma, and traveled a lot, especially in Spain and the Netherlands. Like so many painters of the late nineteenth century. She was influenced by Frans Hals and the great Spanish masters of the 17th century. His earlier canvases confirm this with his dark colors and his fluid lines. 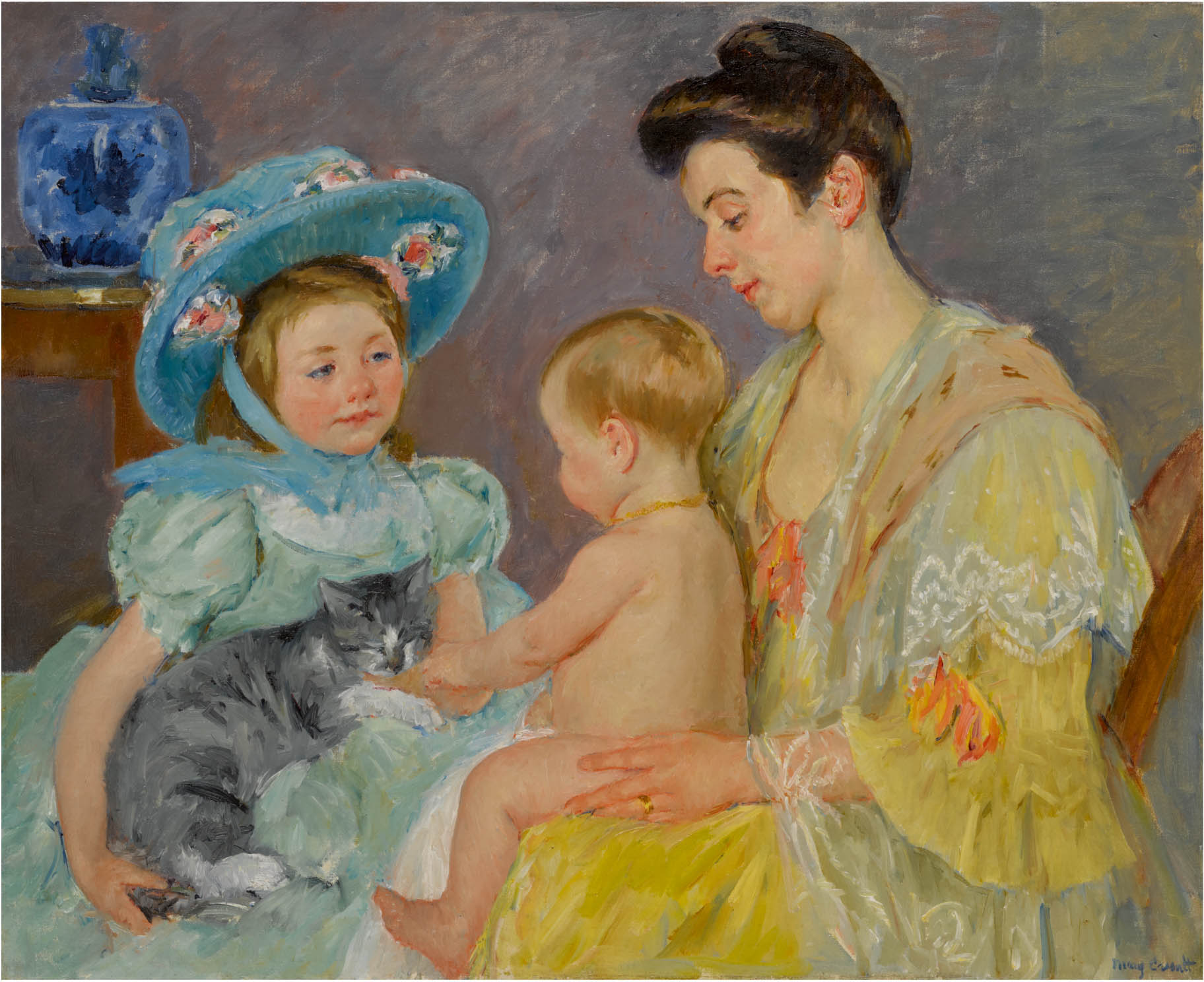 She never had children, perhaps this is why Cassatt dedicated some of her most beautiful paintings to children. Whom she depicts with unparalleled gentleness and intense emotional involvement. Girls Playing on the Beach from 1884 have a close-knit view, with all the attention of the audience focused on the two girls. The two-dimensional background resembles Japanese prints, which the painter loves. In 1884, Mary Cassatt accompanied her convalescent mother on a trip to Spain, and it is likely that she had kept this painting there.

Another favorite theme of Mary Cassatt is the relationship between mother and daughter, often understood as a comparison between a fragile childhood that is still in its infancy and young adult life in full swing. In the baby shower, Mary Cassatt still tackles the subject for which she is best known – women and children – while also experimenting with elements of composition from Japanese art. The intimate scene of daily life also echoes the theme of many Japanese prints. An almost “oriental” type of two characters, especially that of a child. Another distinguishing element is the marked perspective of the scene, viewed from top to bottom. In Cassatt’s painting, the hand around the child and the gentle touch of the mother or nanny convey an overall sense of security and tenderness. This canvas is the culmination of Cassatt’s quest for a flattened image and decorative motifs. In Promenade en Barque, the painter’s attention is drawn to the expressions of the mother and her child. Which she presents with extraordinary naturalness. The scene takes place in Antibes where Mary Cassatt usually stays during her summer holidays. Landscapes are traced in the background with a quick touch of color. The very close view of view gives the viewer the feeling of being in a boat, and actively participating in the scene represented. Hand and foot gestures indicate the rover’s physical tension. While his focused gaze carefully follows the speed of the waves and the direction of the wind.

The stylistic reference point of the Promenade en Barque has been created by the Impressionists to depict Sunday excursions and regattas on the Seine by canvases (for example, On a Boat by Manet, now at the Metropolitan Museum in New York and purchased by Mary Cassatt). recommended for) ; Furthermore, the large, precise fields of color and keen sense of design are reminiscent of Japanese prints In 1890. Mary Cassatt enthusiastically visited a large Paris exhibition of over seven hundred colorful Japanese prints at the cole des Beaux-Arts in Paris. He wrote to his friend and painter Berthe Morisot: “You cannot imagine anything more wonderful .. I entered into ecstasy”.